171,000 m² hospital in Oslo
Oslo will see a new super hospital, New Aker Hospital, which will be part of Oslo University Hospital. Its buildings will accommodate all aspects of modern hospital treatment while gathering psychiatric and somatic departments under one roof.

One of the largest construction projects to be undertaken in the next decade in Norway, New Aker Hospital will provide Oslo’s residents with a broad palette of healthcare services in new, future-proof settings, and is included in the long-term plans for Oslo University Hospital (OUS). The project involves both new build and re-design of a listed building, focusing on the overall vision to strengthen OUS and create a strong local hospital serving the districts in the northern part of the Norwegian capital.

The hospital will be a large emergency care hospital with modern treatment options. Among other things, it will hold a large, new accident and emergency department, maternity ward, image diagnostics centre, as well as psychiatric unit and facilities for treatment of substance addiction. Having somatic and psychiatric departments as well as substance addiction facilities in the same building will support a holistic healthcare offer. 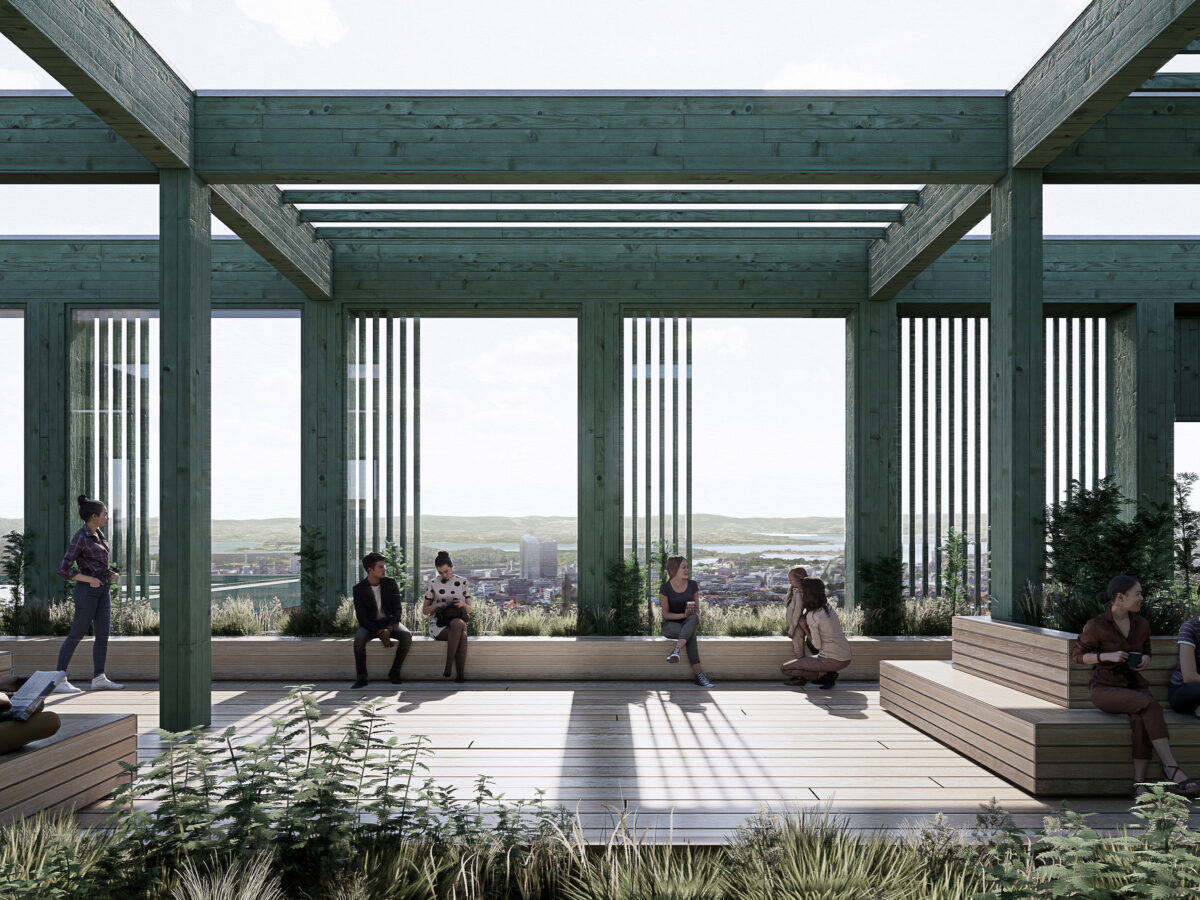 New Aker Hospital will be built in phases and is scheduled to open for patients in 2030. Phase 1 will involve gross floorage of some 171,000 m², of which 152,000 m² will be new build and 19,000 m² will be re-design of existing building stock. The preliminary project will be completed and processed by the management of Helse Sør-Øst RHF during the second quarter of 2022.

Team Aker – consisting of RATIO arkitekter, Arkitema, Sweco, Erichsen & Horgen and Bygganalyse – won the contract for preliminary design of New Aker Hospital. The project team numbers experts in hospital planning, architectural design, technical installations and infrastructure, who will join forces to develop a hospital of the highest standard. In addition, sustainability will also be a priority throughout the project. 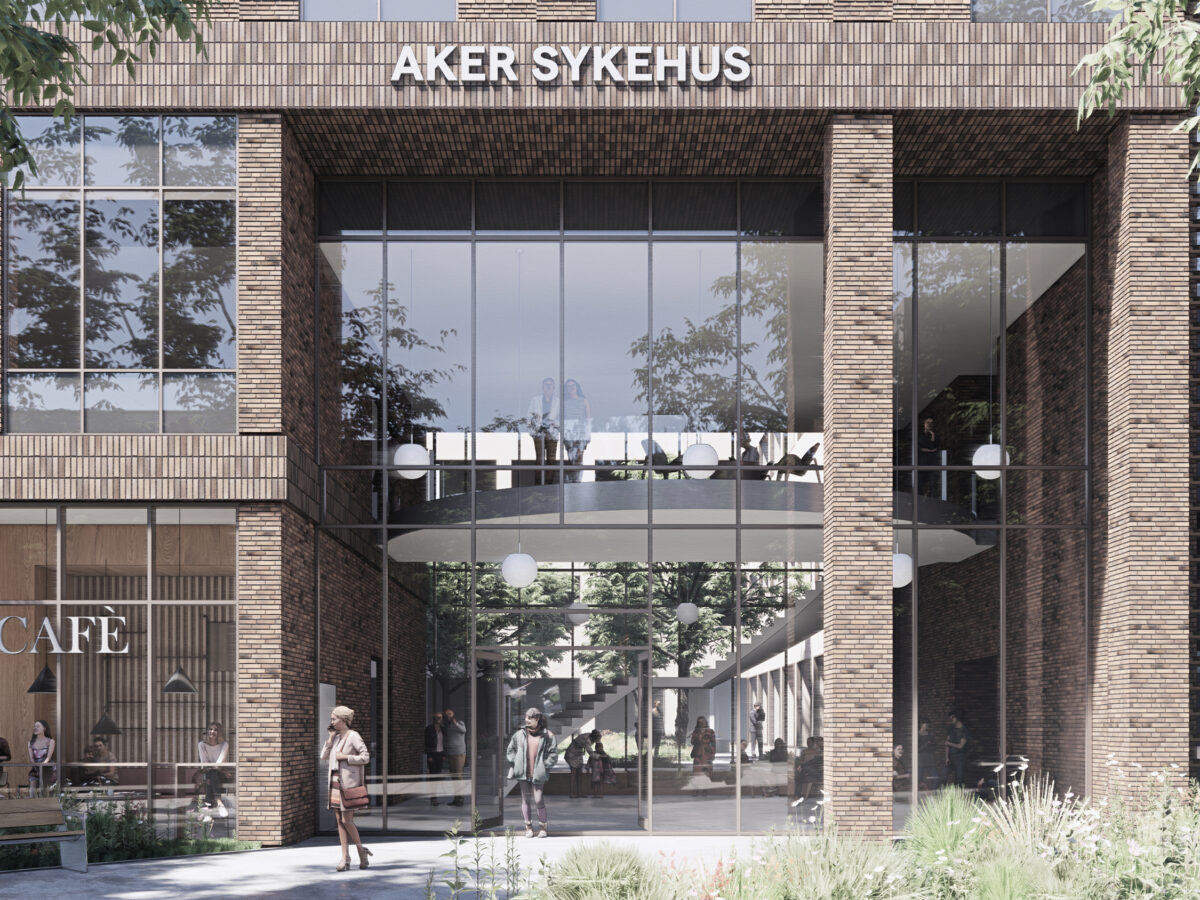