Establishment of new island east of Copenhagen
In October 2018, the Danish government then in office and the City of Copenhagen entered into an outline agreement on Lynetteholm. According to the agreement, the parties jointly want to establish a new islet that will eventually develop into a new, attractive district. Lynetteholm will also constitute a key element in Copenhagen’s climate-proofing measures, protecting the city from storm surges from the north. 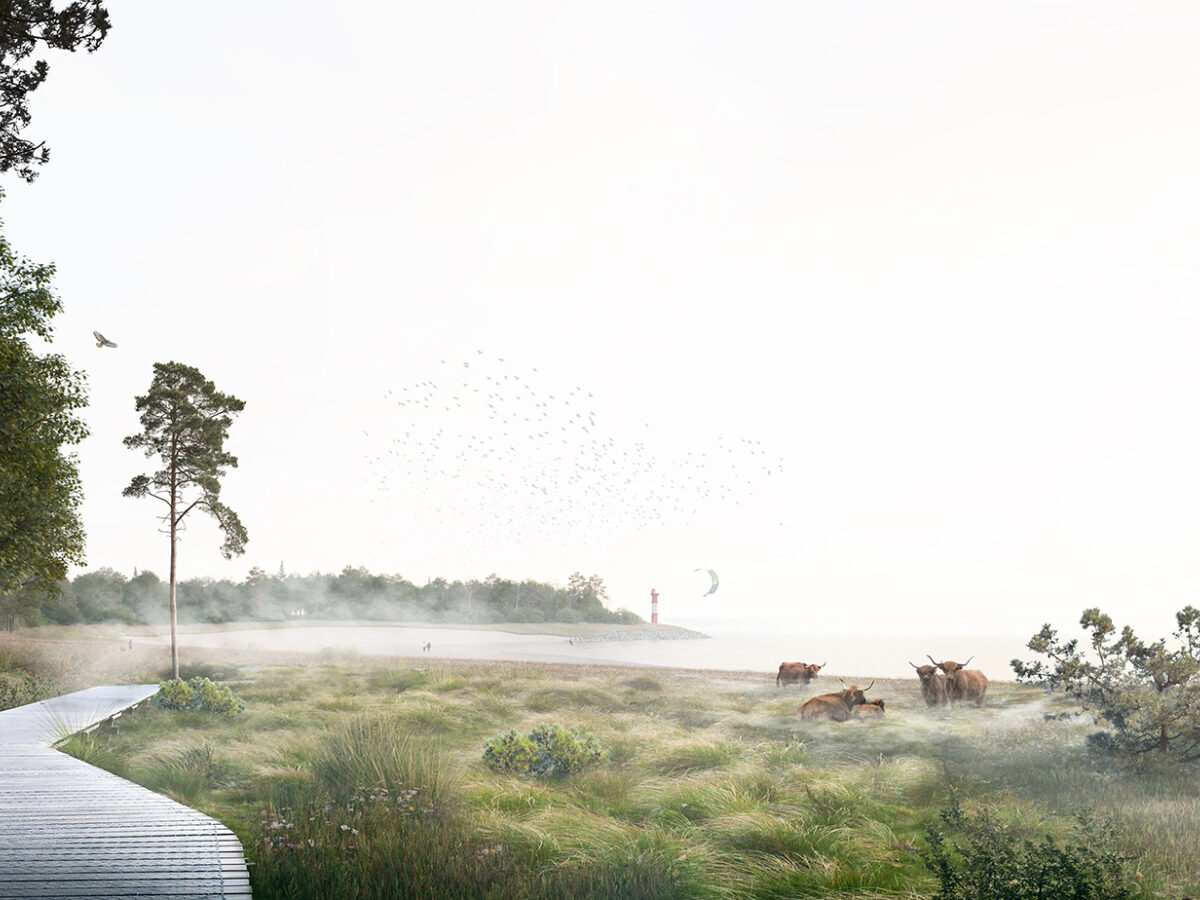 Lynetteholm is part of the long-standing tradition of urban development and land reclamation that has characterised Copenhagen since it was first founded. Lynetteholm is to come across as a natural expansion and plot a new course for climate-proofing that contributes to the blue and green attractions in the city. Rather than considering the need for climate-proofing and flood protection a stand-alone project, Lynetteholmen combines climate-proofing with urban development, and presents a unique opportunity to help protect the city against climate change and storm surges by taking a nature-based approach which also adds new urban qualities. 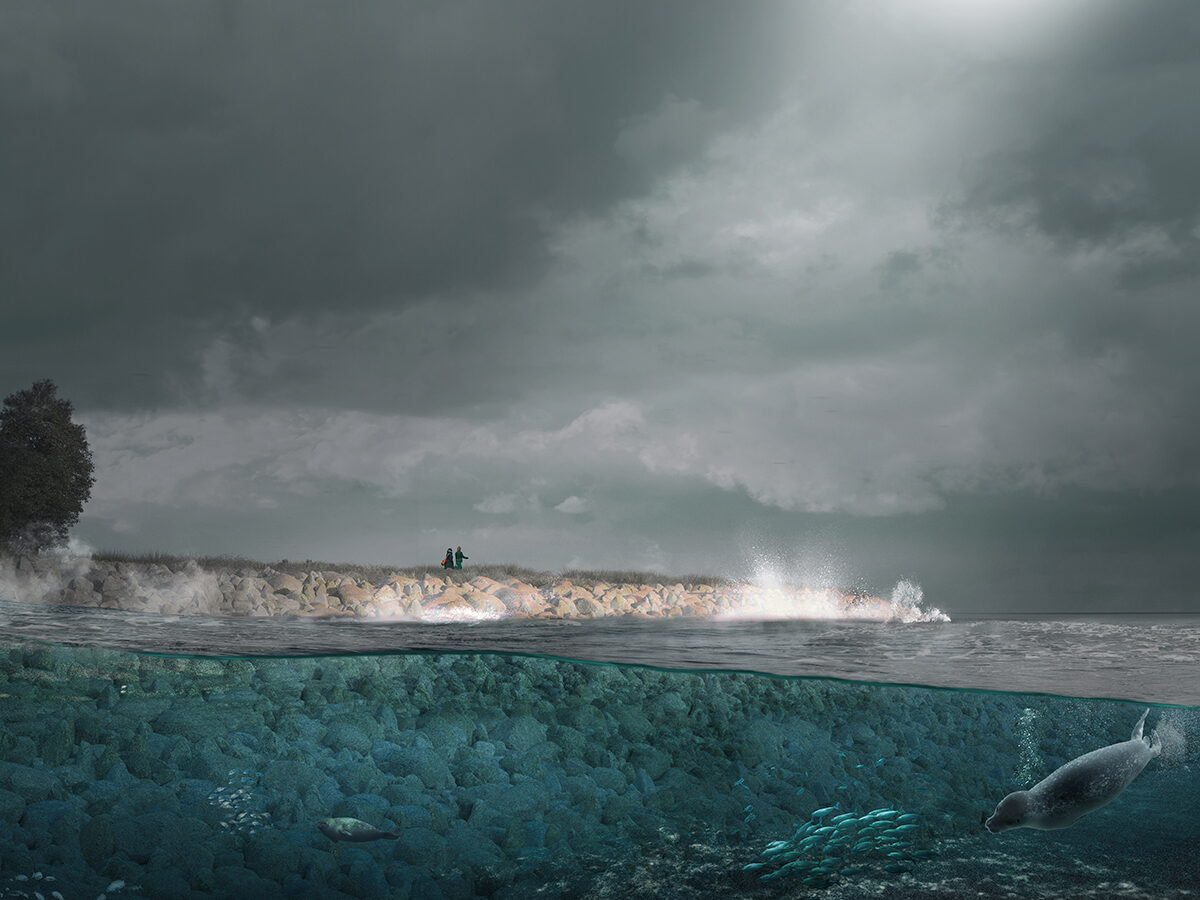 The nature-based climate-proofing solution is a win-win design. Integrating climate proofing in a green coastal landscape protects the city against flooding while creating access to the water and vast, new, green areas to the benefit of the future district and the rest of the city.

The main concept and design of Lynetteholm build on the need for a new so-called fortification of Copenhagen. For centuries, the Danish capital has built defense structures around the city to keep enemies out, and the islet will be the third city ring, protecting the city against climate change. Respectful of the existing context, sightlines, and the water space, we identify the most important edges and points within and around the mouth of the port. 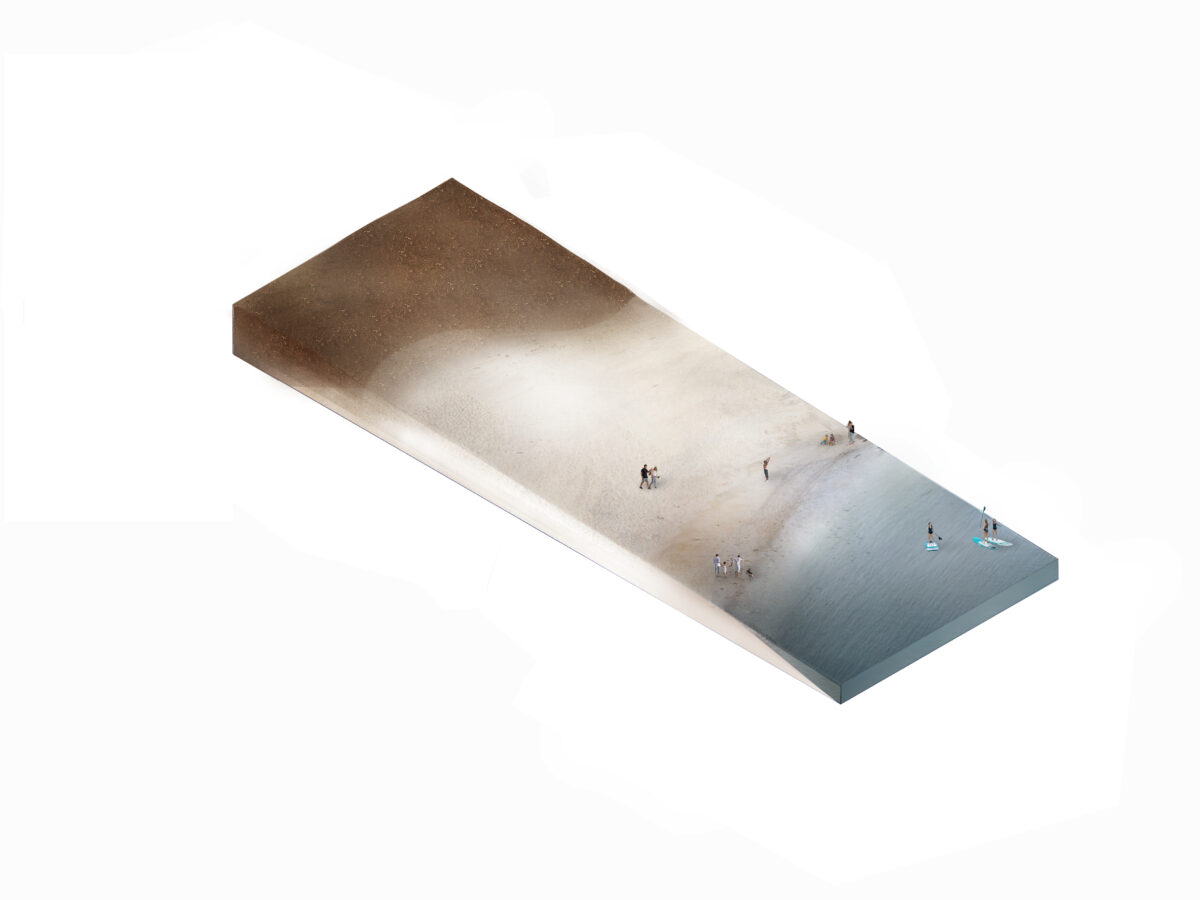 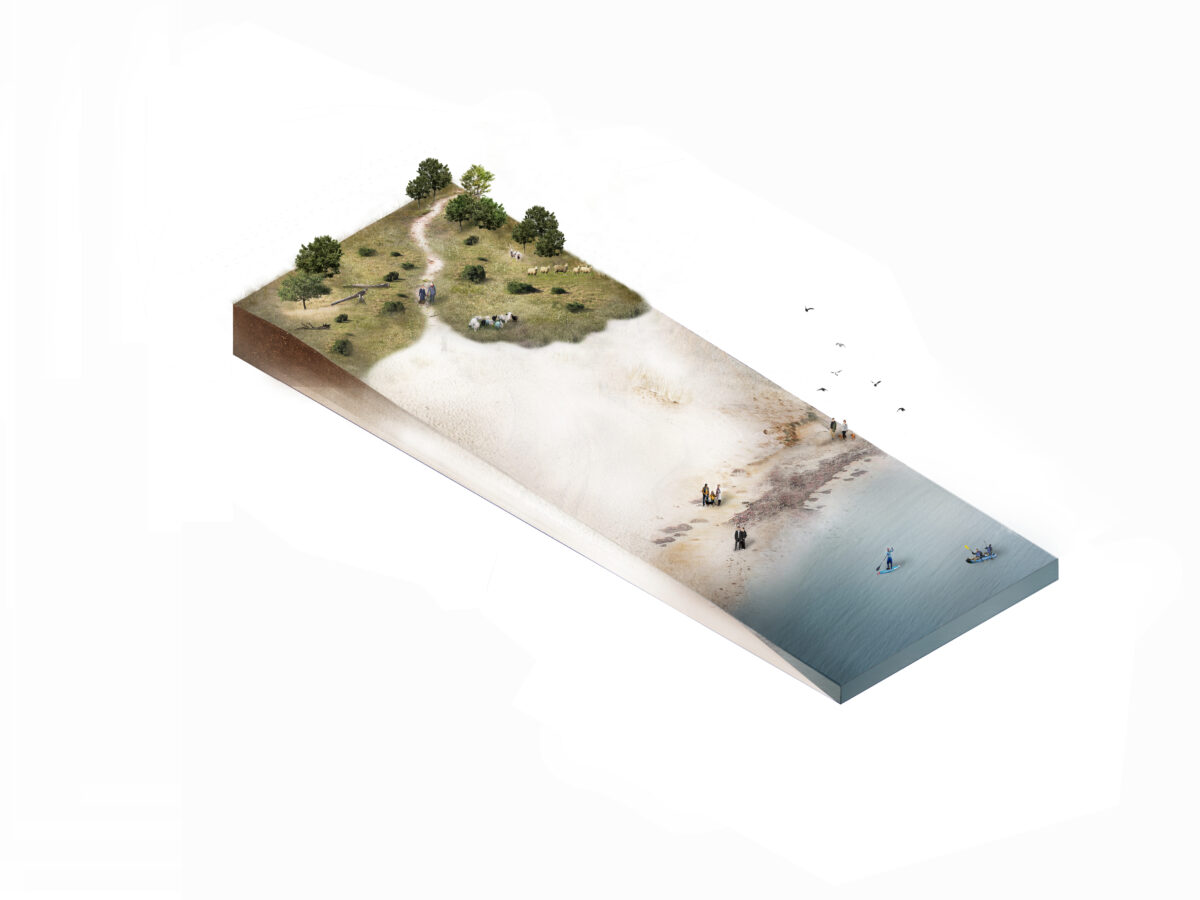 Lynetteholm will address a range of important challenges and potentials for future Copenhagen, integrating urban development, urban life, functions, time, economy, and nature in a multi-disciplinary approach. In order to realise the above potentials for the islet, the UN sustainable development goals (SDGs) are used to identify and specify ambitions and objectives for the new Copenhagen district.

The project is developed in close dialogue with the many stakeholders dedicated to urban development in Copenhagen and involves experts in a range of disciplines. Working closely with COWI and Tredje Natur, we are preparing the overall plans and the layout of Lynetteholm, which will be fully developed in 2070. 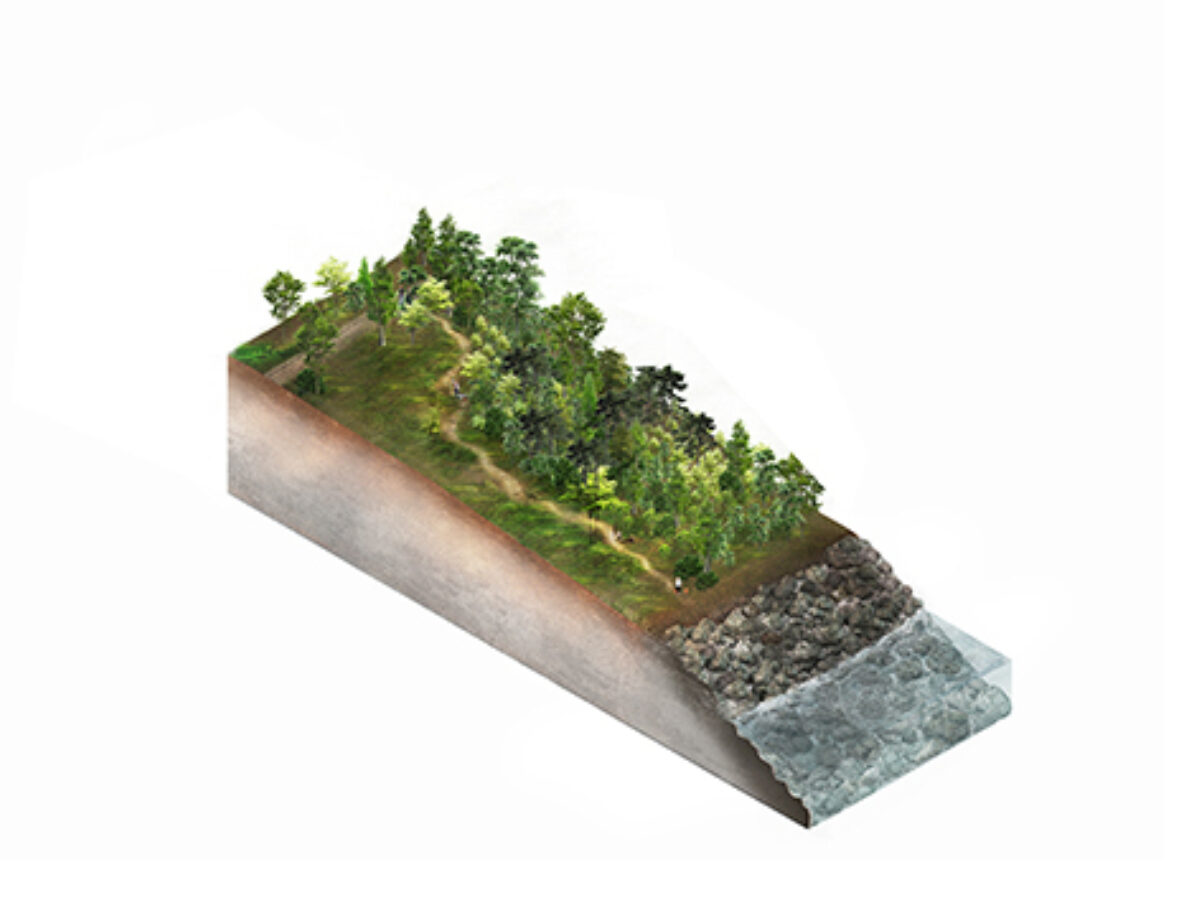 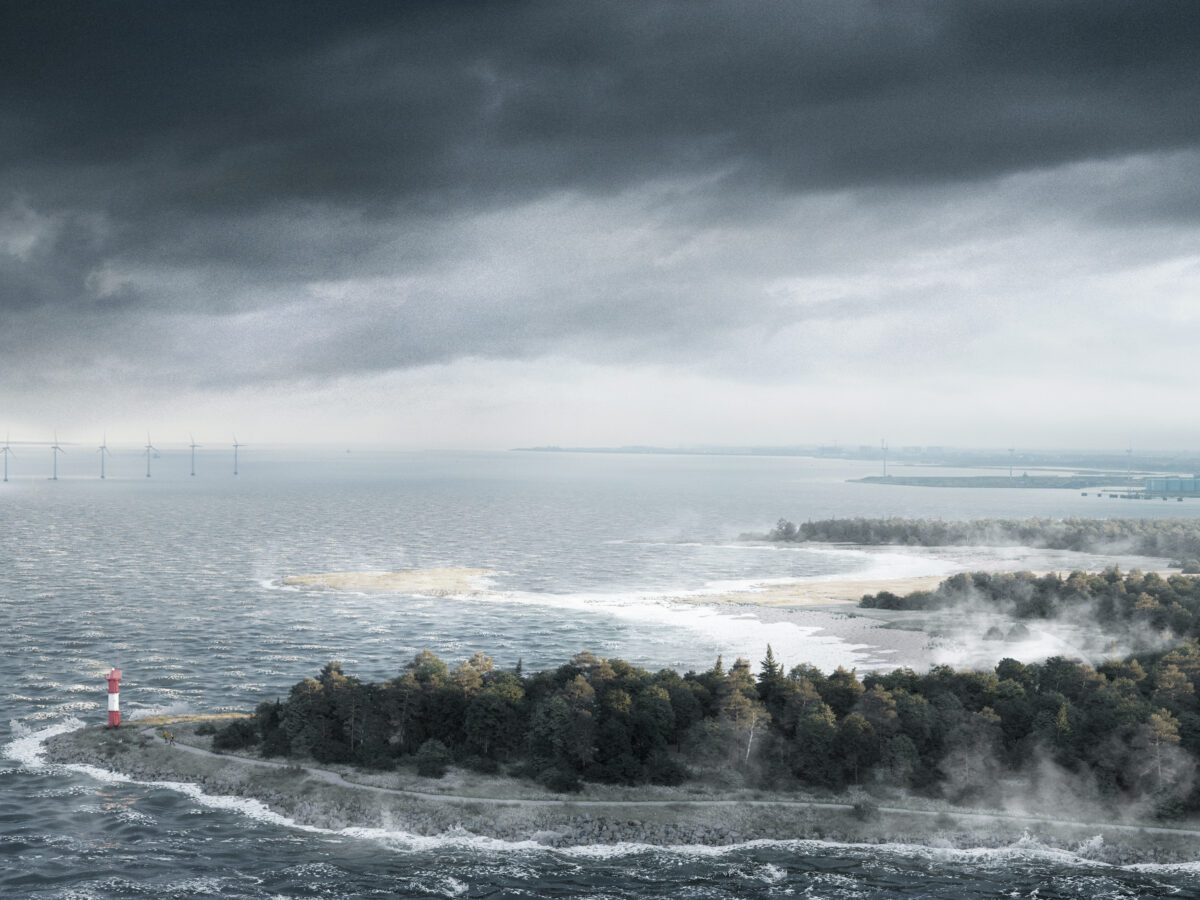