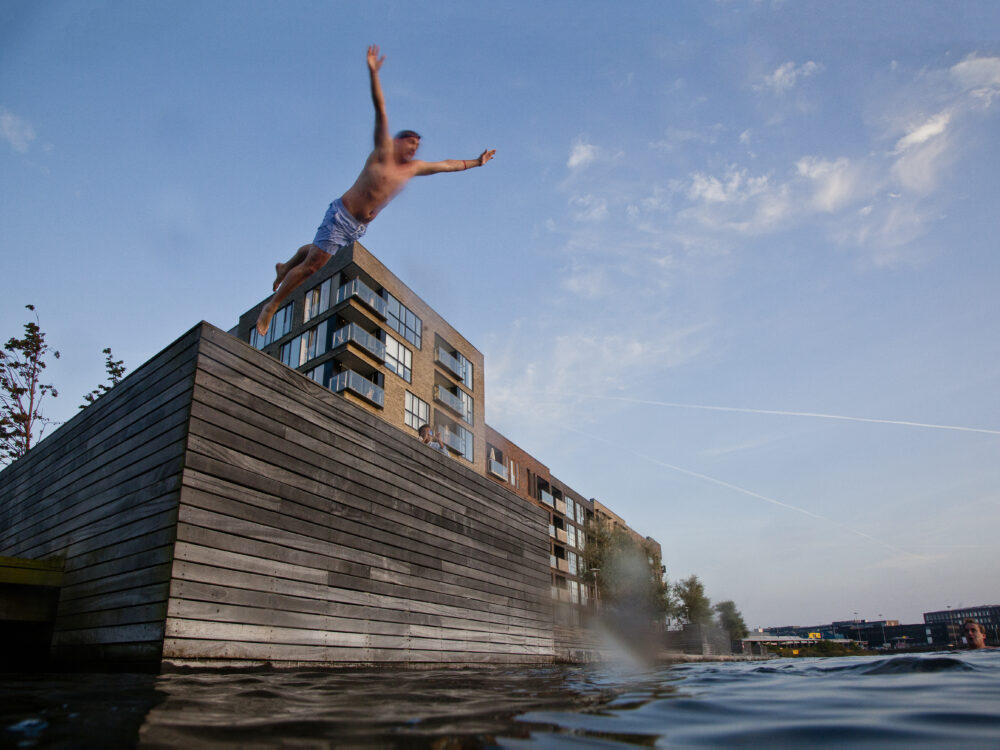 Arkitema stems from collectivism, and our DNA contains an inherent focus on quality of life and humanity. Consequently, we create architecture for the many and for the common good.

The best architectural framework for people

We believe that, through strong team spirit, knowledge sharing and sound cooperation, we can create and develop Scandinavian cities. We familiarise ourselves with the place, consider the needs of society and maintain ongoing dialogue with the client, the user and our partners. We work across national borders and utilise each other’s competencies to jointly create a buildable, usable, sustainable and aesthetic project that creates value for the client and the users. 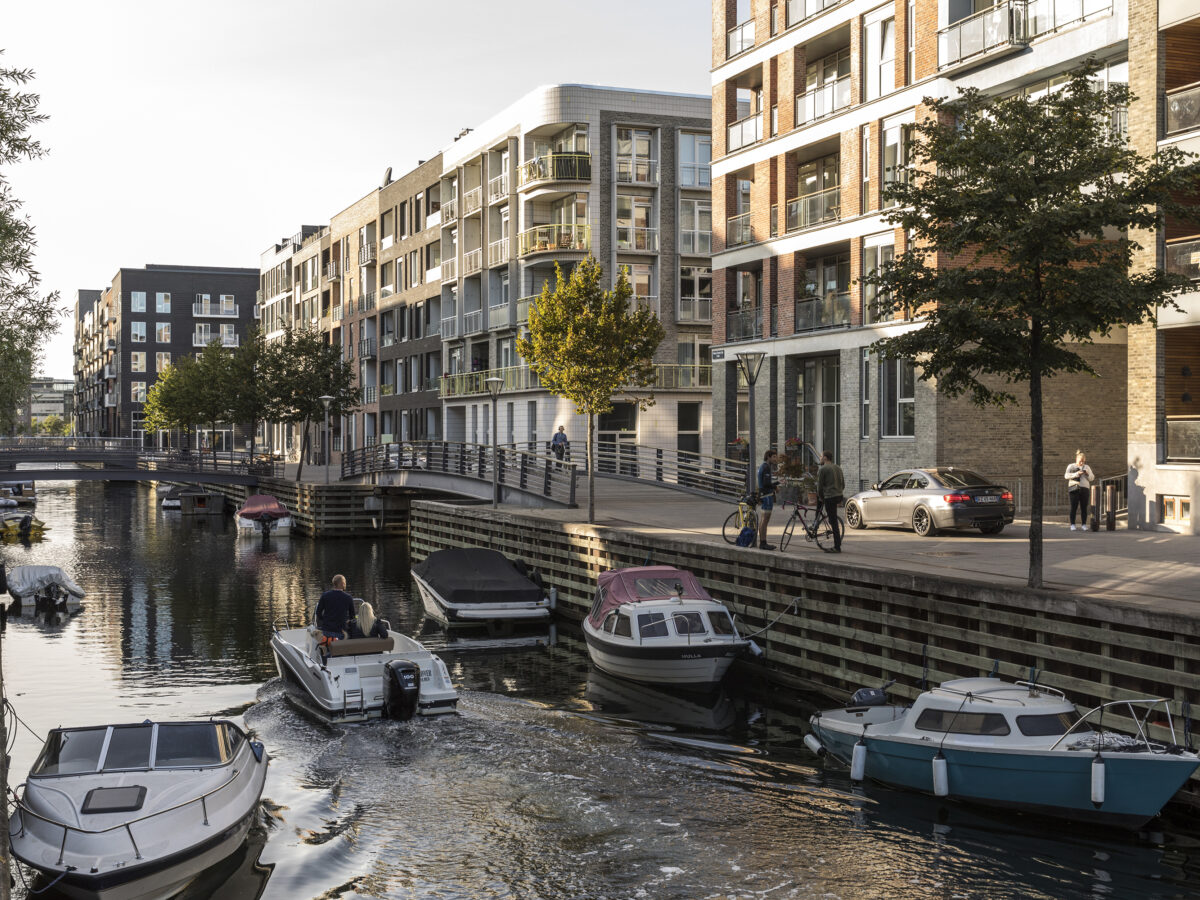 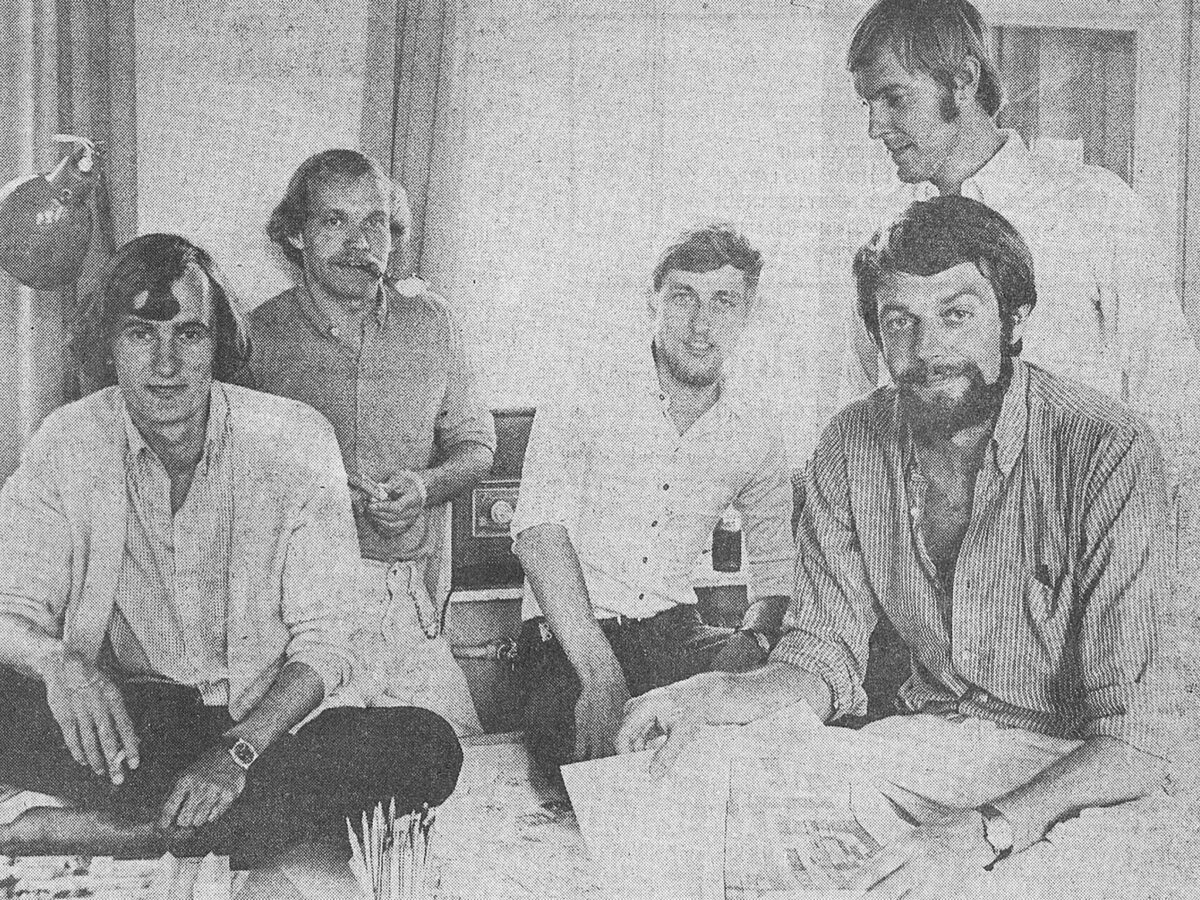 In 1969, five architectural students – Lars Due, Michael Harrebek, Ole Nielsson, Erling Stadager, and Helge Tindal – founded a commune of architects and named it Arkitektgruppen Aarhus. The personalities of the five men were very different, but knowing each other’s strengths and weaknesses nurtured the dynamic that continues to characterise the architectural firm today – more than 50 years down the line.

The first years saw high construction activity in Denmark and the business grew significantly, so a branch office was opened on the Danish island of Zealand.

The architectural firm continued to grow and, in 2003, Arkitektgruppen Aarhus was renamed Arkitema Architects.

The desire to be a Scandinavian firm led to a merger in 2011 with a Swedish architectural firm and just four years later, in 2015, Arkitema merged again, this time with a Norwegian architect’s office.

On 1 January 2019, Arkitema was acquired and became part of COWI Holding A/S. That has further boosted growth and added new disciplines such as infrastructure and energy.

In co-creation with customers and citizens, COWI and Arkitema create sustainable communities. Our ambition is to develop solutions with a focus on people. Solutions that are buildable, functional and beautiful.

We have solid experience in architecture and engineering, deep roots in the Scandinavian building tradition and a broad international outlook.

At Arkitema we wish to maintain a high standard of business ethics and encourage anyone to talk to their line manager on concerns regarding business ethics. If they feel uncomfortable doing so, they can use a designated hotline on anti-corruption and business ethics also called Whistleblower. The whistleblower system has been established in cooperation with COWI and it aims to prevent violations of internal procedures and legislation, and it consists of a website that can be used to provide information on serious violations of internal procedures and legislation.