Dragør as a climate-robust coastal municipality
Climate change is increasing the challenges of rising sea levels, storm surges, changes in rainfall, rising groundwater and higher temperatures, including in Dragør Municipality on Amager in Denmark, which has a long coastline. The municipality, as well as its citizens, want to be at the forefront of an unavoidable development. 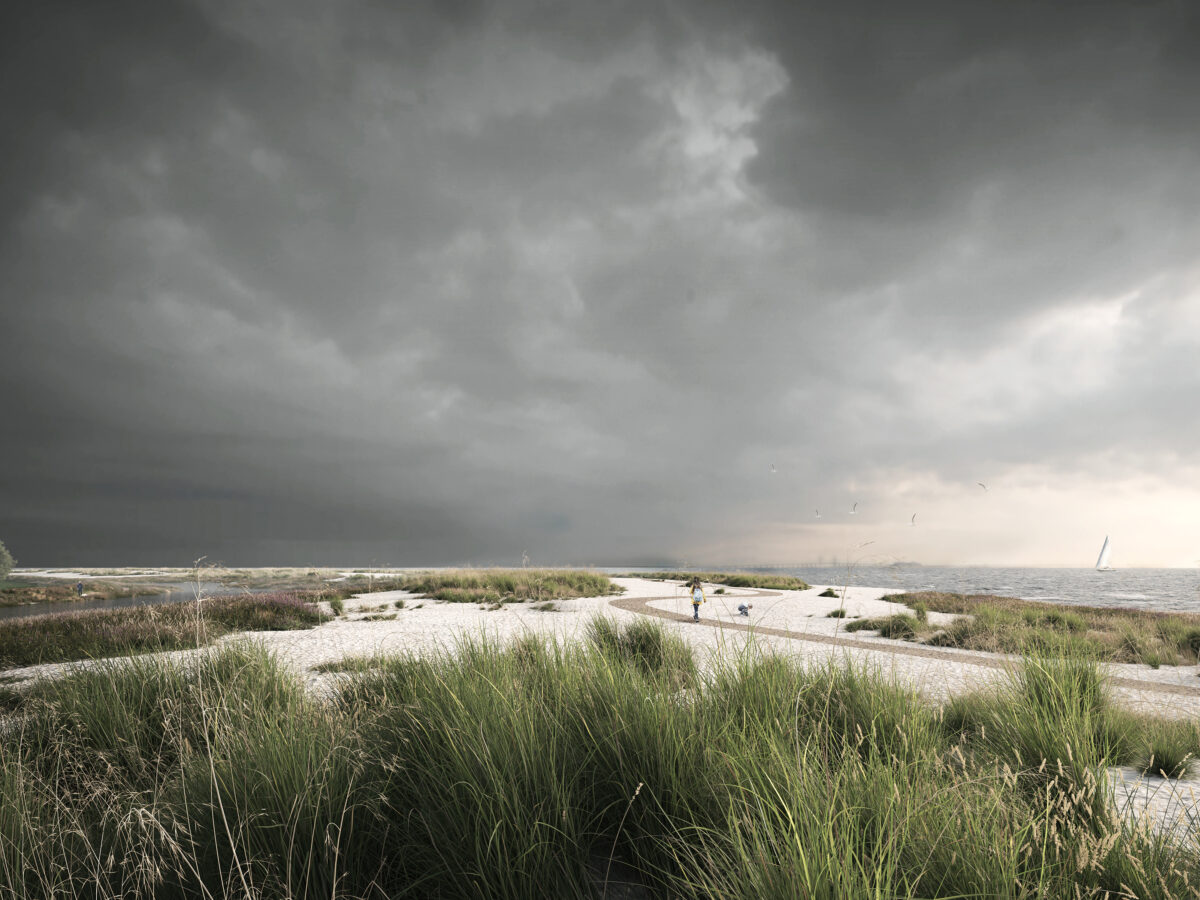 For this complicated task, we have opted for a so-called nature-based coastal defence with absorbent borders as our solution. In contrast to a hard defence with partially reflective borders, this is an approach which does not resist the water, but rather absorbs it and recognizes it as an asset and a force of nature. In essence, it softens the force with which the water washes in and this mediates the transition from land to sea. 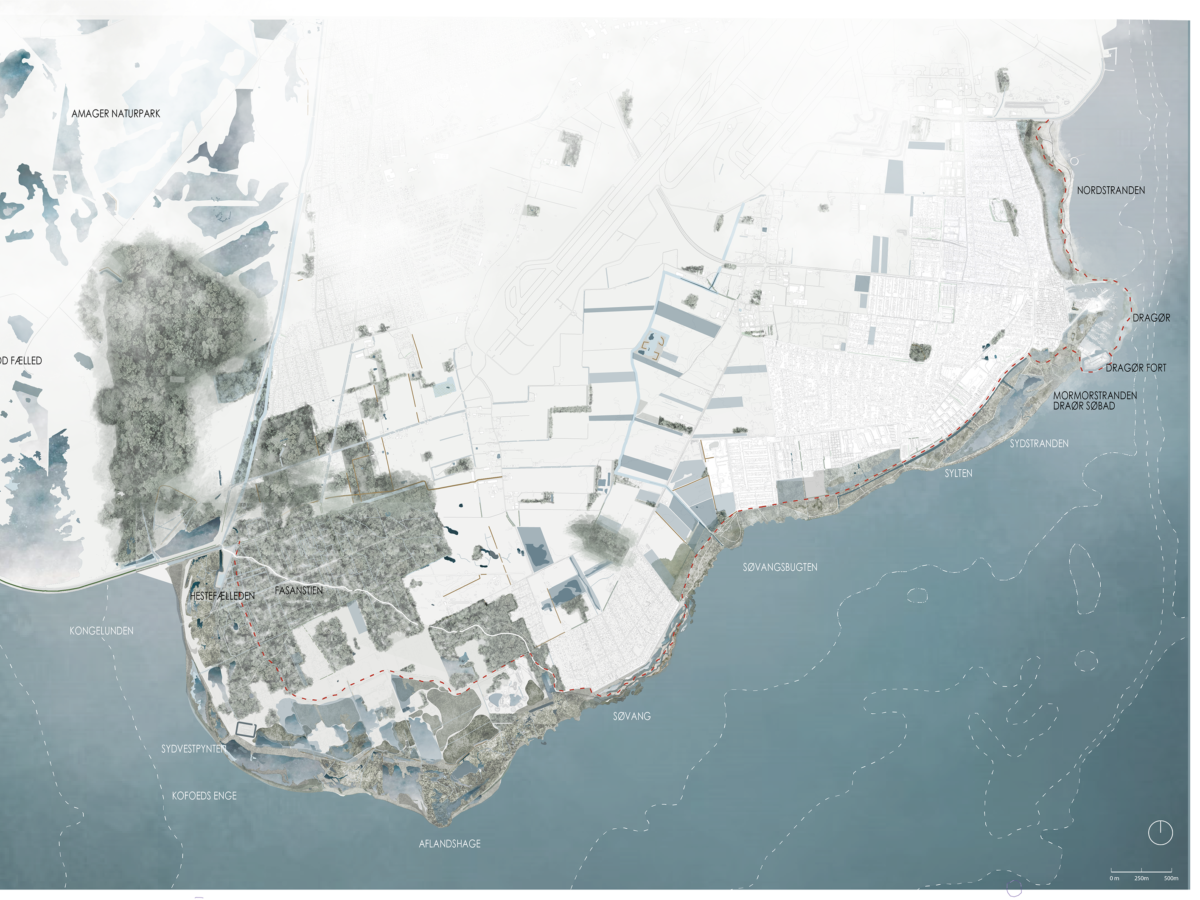 This approach includes, among other things, creating dikes, just imagined in a new way. With support from technical and landscape analyses, we have further developed the classic dike from simply being a system that protects low-lying areas to also becoming a scenic feature which can do much more than holding the water back. 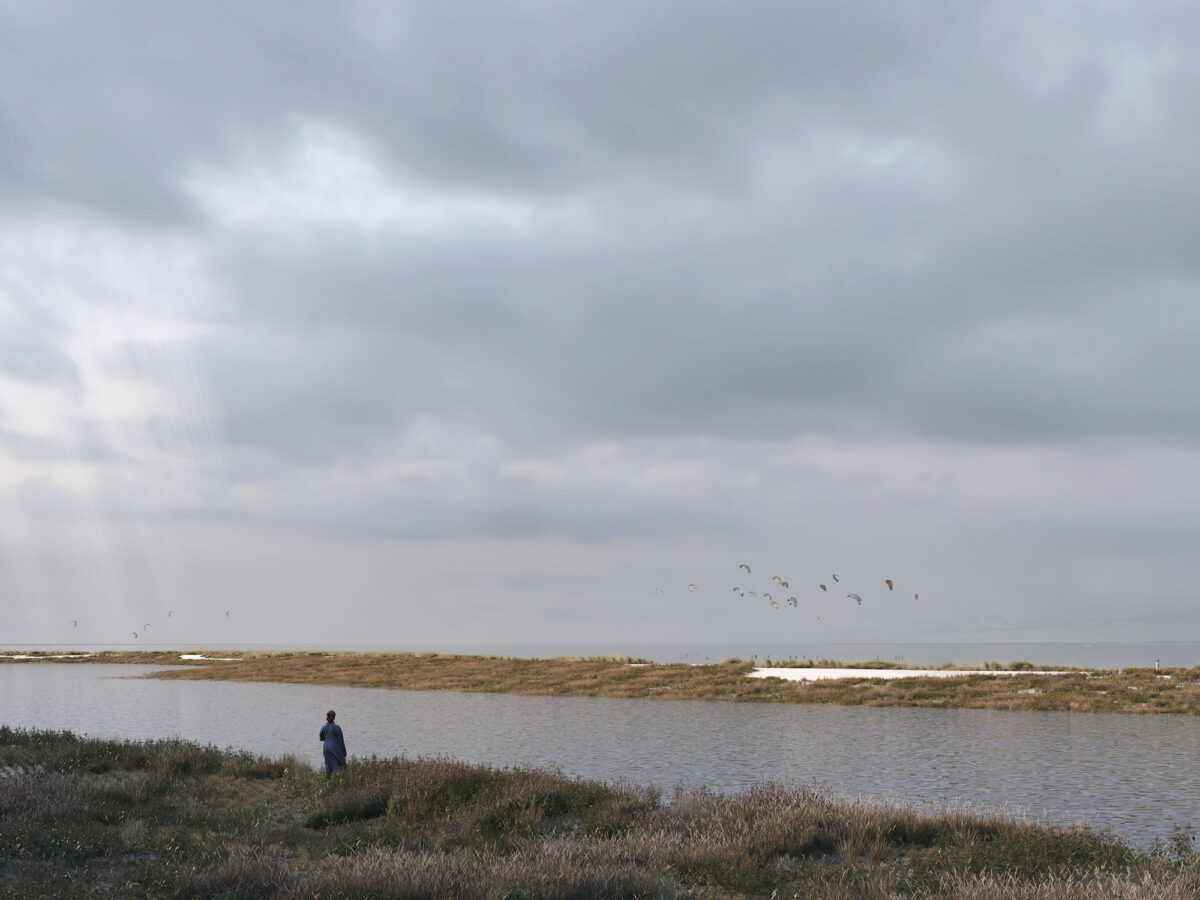 An approach which does not resist the water, but rather absorbs it and recognizes it as an asset and a force of nature. 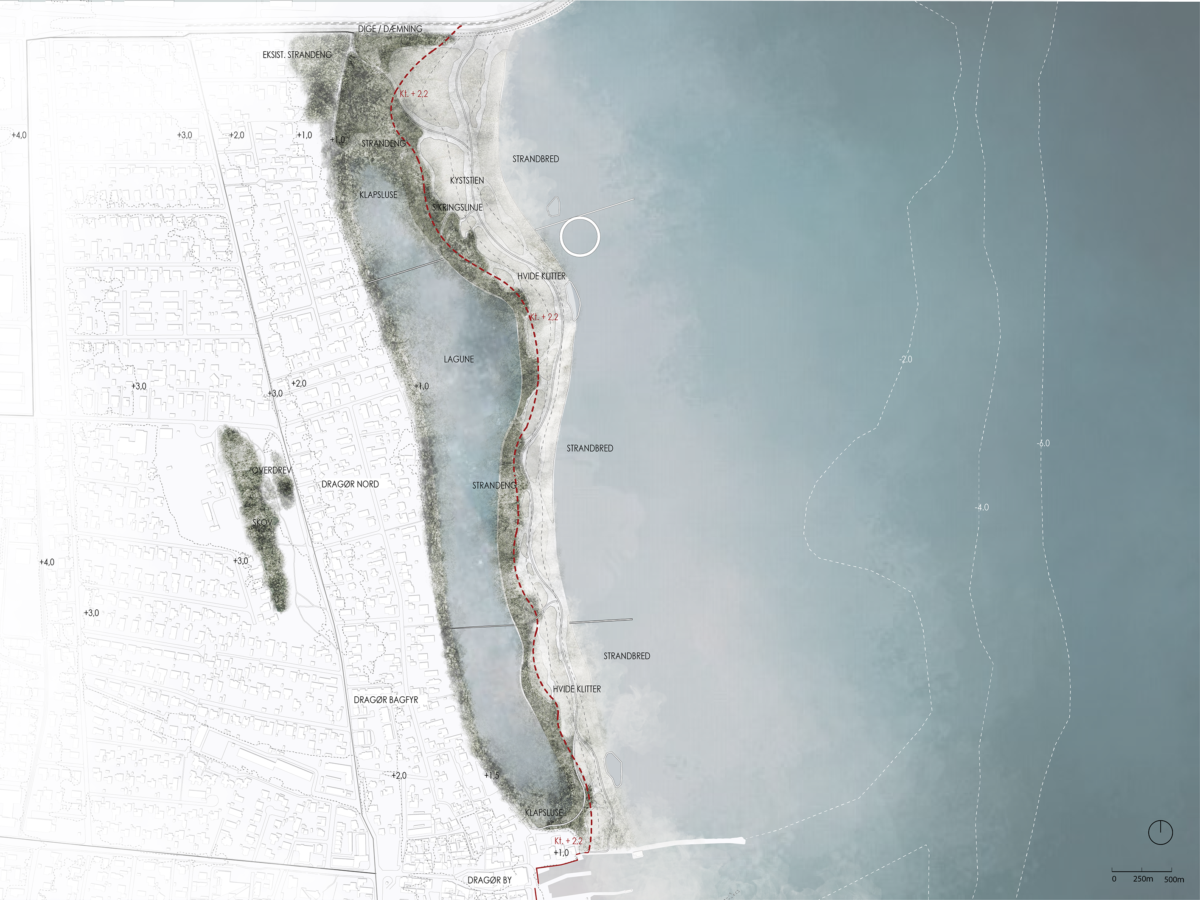 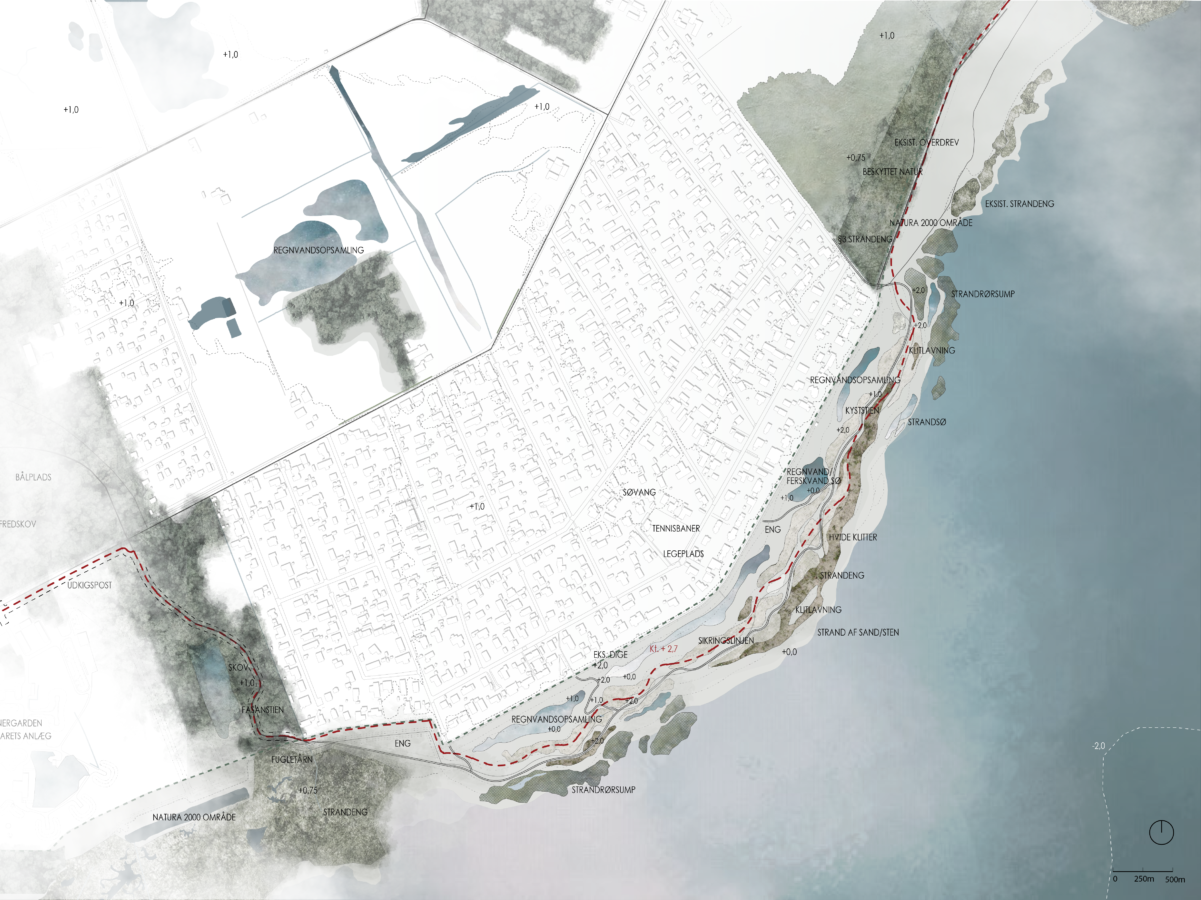 In inland areas, we are developing temporary and permanent waterscapes for collecting rainwater, and whose design supports the areas cultural-historical traces. From here, excess rainwater is fed into lagoons, harbours and green areas out by the coast. Behind the proposal lies a historical, scenic, accommodating and technical analysis as well as an analysis of the relevant legislation. The analyses have laid the basis for the recommendations of exactly where to start with which types of measures. 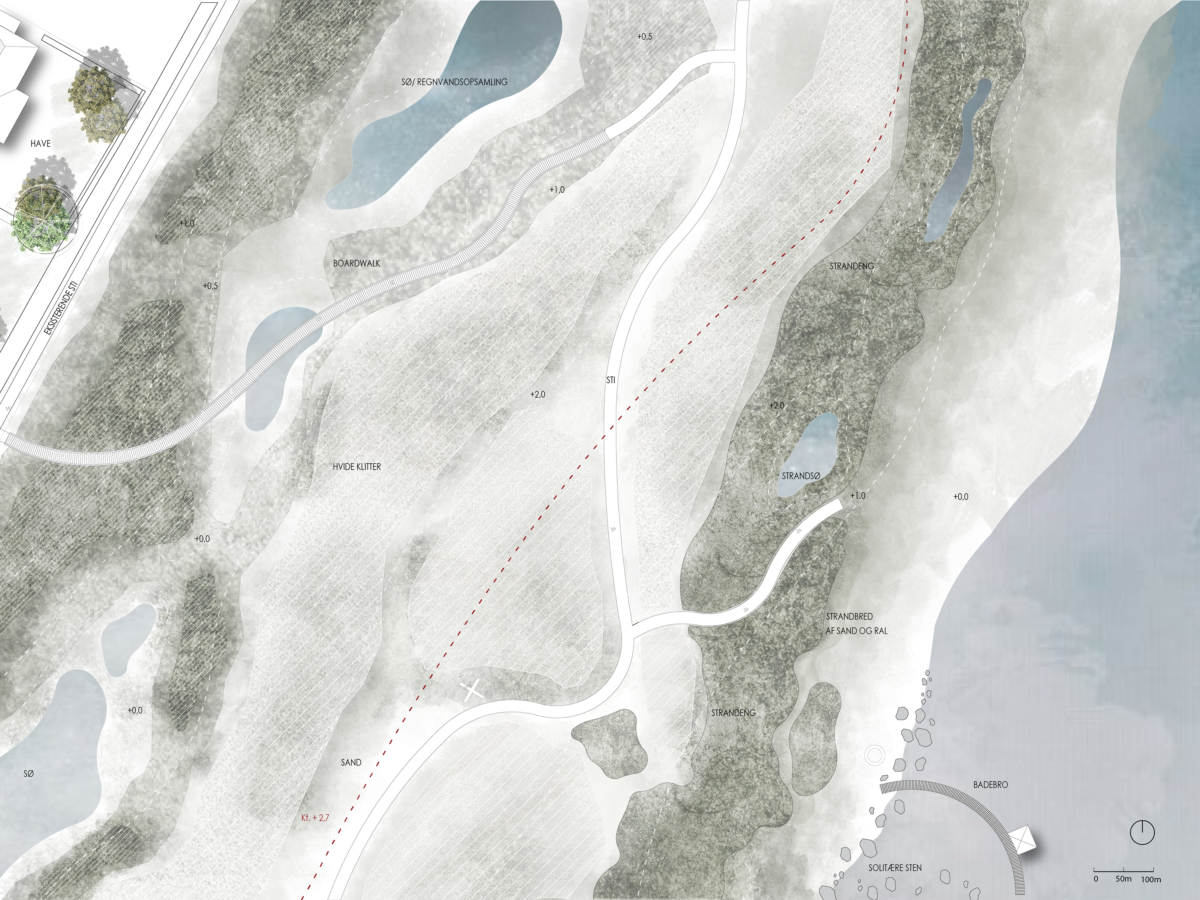