Arkitema and Ratio to design new hospital in Oslo 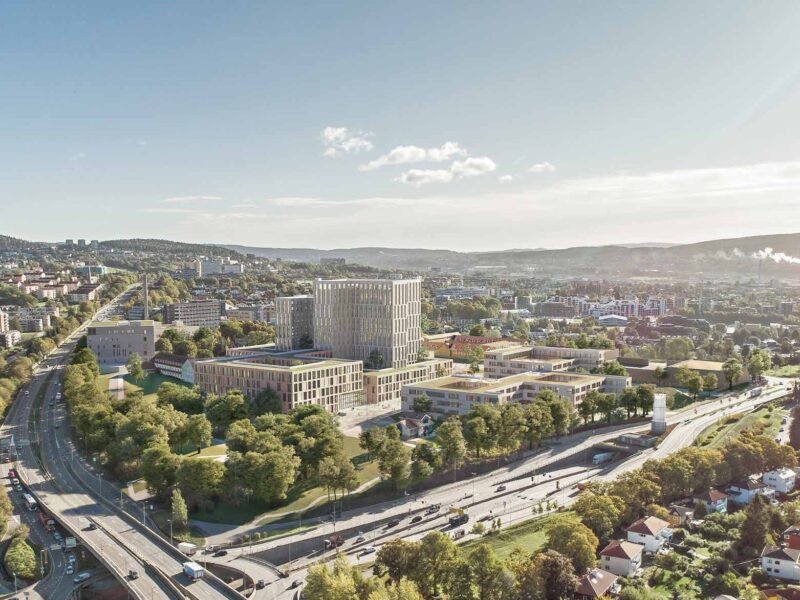 Arkitema and Ratio to design new hospital in Oslo

It will be a team consisting of i.a. Arkitema and Ratio, which will design the New Aker Hospital in the northern part of Oslo. With its 171,000 square meters, it will be one of the Norwegian capital's most important emergency hospitals, which brings together somatic care and psychiatry in one place, as an integral part of Oslo University Hospital HF. According to the plan, the hospital will receive its first patients by 2030.

Team Aker, consisting of Arkitema, Ratio Arkitekter, Sweco, Erichsen & Horgen, and Bygganalyse has just been selected to be responsible for a major expansion of New Aker Hospital in Oslo. The project consists of both new construction and rebuilding of existing buildings, including a building marked as a cultural monument. All with a focus on an overall vision of strengthening Oslo University Hospital HF and creating a powerful local hospital for the districts in the northern part of the Norwegian capital.

Visualization from sketchproject by Nordic Office of Architects